I'm old, so I find tape recording fascinating. So much so that I bought this bad boy on Ebay a few years ago: 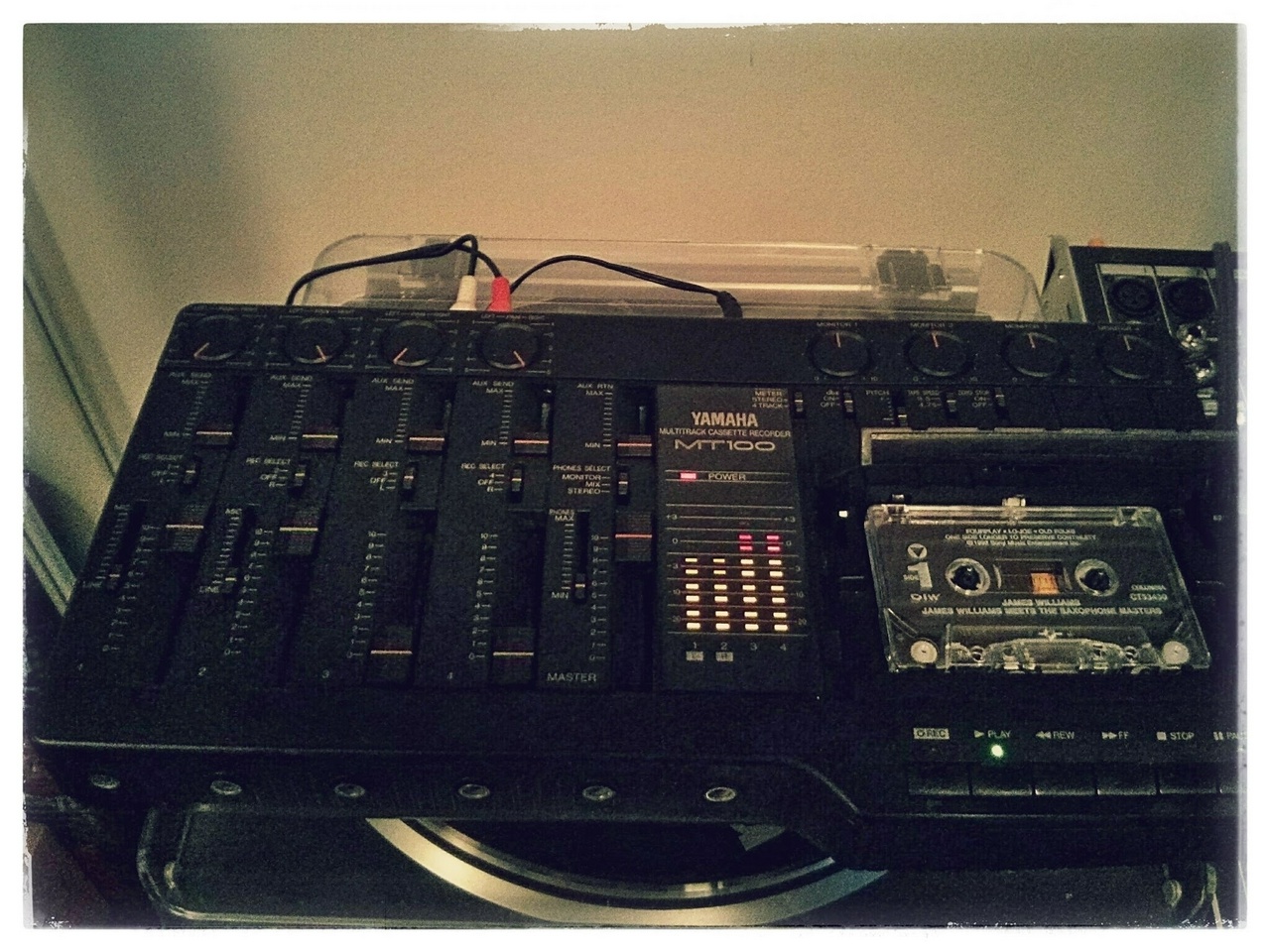 I got it in part because of this video about how Alessandro Cortini (touring keyboard player for NIN) uses a Tascam Portastudio as an instrument, but also because I appreciate the gritty sound of good old analog tape. It adds a nice natural distorted compression and a bit of noise to anything it touches. In other words, it sounds bad in a really nice way.

My dad used to have not one, but two open-reel Akai decks (a 4000D and the more common 4000DS). They had separate recording and playback heads, which means you can use the deck as a delay unit. They were big, heavy, high maintenance and a lot of fun. 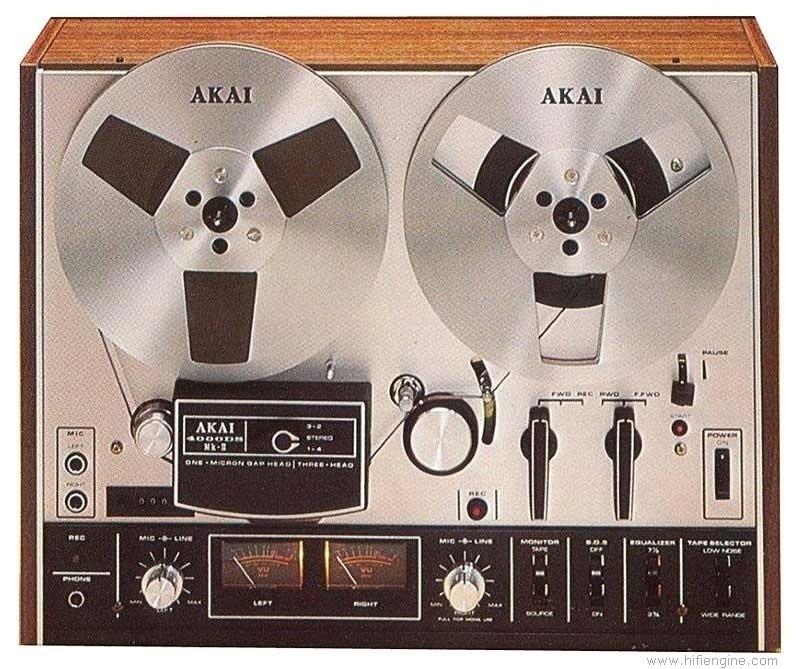 I remember spending hours recording stuff from records and the radio, only to do experiments using tricked out cables to get tape delays, out of phase stereo (this gets rid of vocals and most main instruments on mostly any track!) and other weird effects going on.

When I finally got a computer that could make sounds years later, I already knew intuitively how sampling would work: it's just a smarter tape. Record a C4 on a piano. If you play it at normal speed, you get the same C4. Double the speed and you get a C5. Halve it to get a C3. Fill the gaps in between and you get two full octaves out of a single recording – and you can loop it too, in both directions!

I made a few EPs and a full album on Impulse Tracker, which was the only music software with sampling features that could run decently on a Pentium MMX. This was in Brazil back in 1997, so computers were expensive there. All I got was a basic SoundBlaster and an obsession with chopping breakbeats from old records.

But before that I was cutting and splicing tape to make beats. It was fun, but I don't miss it. Everything is easier these days with Ableton and terabytes of storage, but the basics are the same.

I can honestly say I owe my whole music “career” to tapes – and to the fact my dad was an audio geek kind enough to let me play with his toys.